OUTLET SALE - Check out the SALE tab for deals up to 70% OFF!

FREE Shipping on US orders!

Welcome to Casualbox!
Not from the US?
Select your country here!
If your country isn't displayed, please select 'Etsy'

One of the oldest materials made by man - Linen.

As Linen is a natural fiber, there are so many uses and benefits it has that some may even pleasantly surprise you.

Harvesting and production of Linen from the flax plant started thousands of years ago, with the oldest evidence of woven linen found in a prehistoric cave in the European country Georgia, dating about 36,000 years ago - Wow! Goes to show if well taken care of, Linen can literally last you ages. You could say it can even last through an Ice Age.

Although the earliest evidence of Linen was found in Georgia, it's widely known that Linen was a big part of Ancient Egyptian culture.

Clothing, ship sails, religious attire, gifts, dentistry and part of the mummification process just to name a few. When King Tutankhamun was first discovered by archaeologists they found intact, legible writing on linen scattered on the floor.

The Egyptians used to write the date the linen was made so that they knew how old it was.

One linen featured an inscription with "Year 8 of the Lord of Two Lands, Nebkheperure" (Tutankhamun's throne name). Indeed, "Year 8" was the final year of Tutankhamun's life (1341-1323 B.C.). (source)

To have the linen still intact with legible words, is pretty incredible. Goes to show the durability of linen in the right storage can last a very long time. Warm in Winter, Cool in Summer

Linen fibers are hollow, which compared to other materials allows more airflow and keeps your head cool in the summer. Linen can gain up to 20% of their weight when exposed to moisture without feeling wet, making it a very absorbent material. Great for jogging, hot yoga or a summer's day to wick all that sweat away or better yet, stops you from feeling sweaty at all. Linen's heat conductivity properties also make it wearable during the winter too! Flax plants grow yearly and do not require much water or maintenance, reducing the water footprint on the planet. Linen also biodegradable, deters dirt, dust (great for those with dust allergies) and insects! As previously mentioned, Linen lasts for a very long time if well looked after. It's common among European families (my family included) to pass down Linen bed sheets and clothing because to replicate that softness of vintage linen is impossible to reproduce. With every wash and wear, linen becomes softer and stronger.

There are so many great things about Linen, ranging from it's wonderful beginnings and creation to it's many benefits today. We love to use Linen in our beanies, headbands, skullcaps and more. If you have any other questions or comments, feel free to comment below!

An exclusive VIP discount code for all US customers!
Click on CLAIM DEAL and enter promo code

upon checkout to claim this exclusive 20% OFF offer! 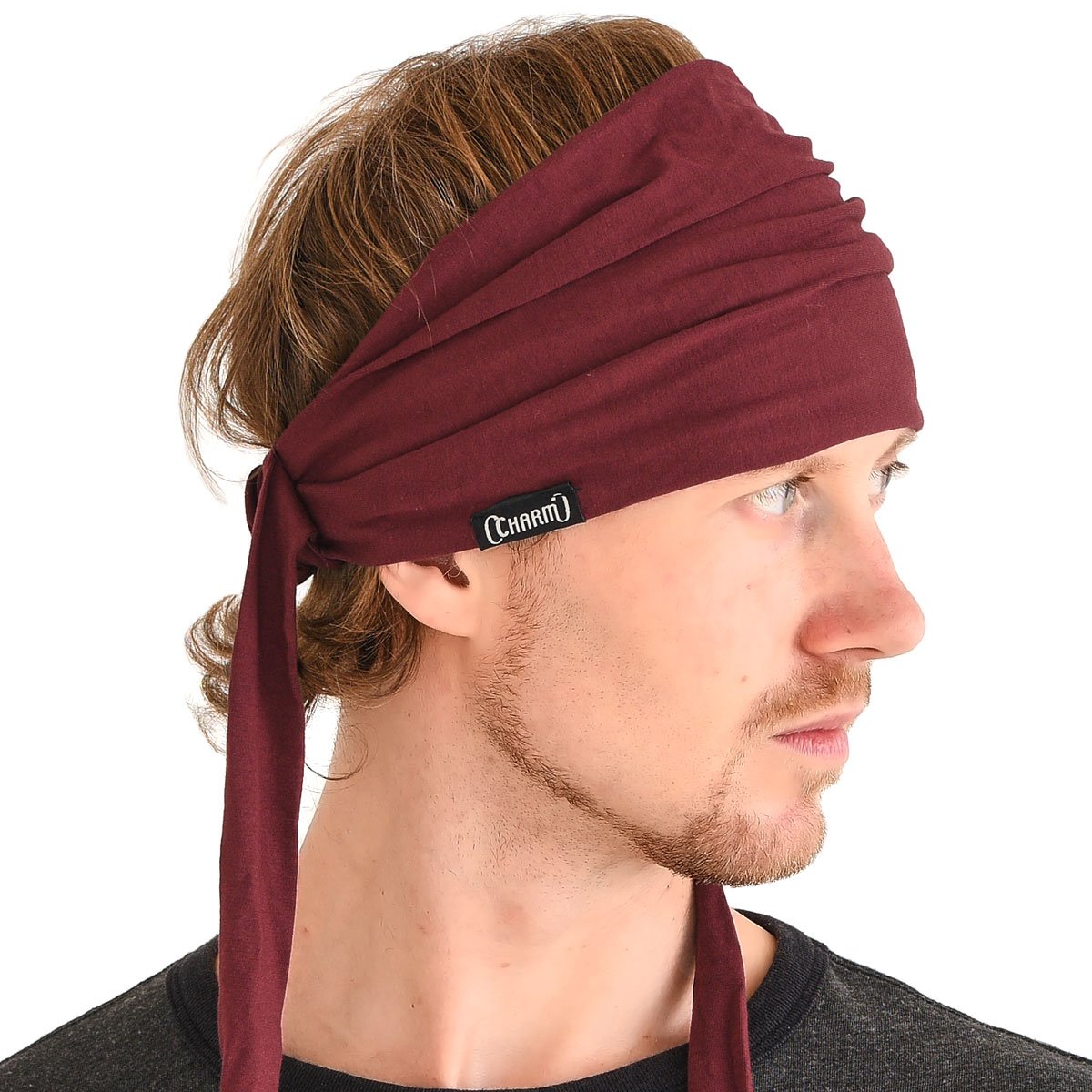 Only valid until December 25th!